I recognize that much of this thinking is wish fulfillment. That the most meaningful part of my life seems to be in my own head, and I despair of ever truly communicating the view of the world which rests within.

These simulation theory ideas allow the fantasy to be entertained in which, my thoughts, my sentiments, my breakthroughs count for something; they represent actual bedrock of the reality, not the forms or imitations of reality, but the ur-grund, the substance behind it all.

If I were a simulation, at least what I do is meaningful to someone, even if it’s an alien watching me struggle, laughing to himself on some incomprehensible world.

This scenario is still more plausible to me than God; in order for there to be a God in this same role as simulation-master, he would be a sadist, insecure, like someone who owns dogs and has them fight and struggle over the same piece of meat. When you’re superior over beings and you allow them to suffer, for some eschatological purpose, then it’s hard to argue that you’re benevolent. You possess the same ends-justify-the-means banality present in every bureaucrat who extinguishes a species.

In my head, the place I’m stuck most of the time, I recognize a compatriot in David Foster Wallace, someone who spent most of his life in his own head, and sought to be normal, to feel normal in so many ways, drugs, alcohol, television, tennis, running . . . solipsism was the major theme of his work, the idea that each of us is trapped in their own mind, and can communicate only in bits and pieces. Infinite Jest starts with Hal Incandenza trying to explain himself to the University of Arizona, and instead restrained and taken to a mental hospital when his words elicit terror in those hearing them. His attempts to reassure them only make matters worse. The book then spins off into a hundred different short stories, culminating in Hal’s electroshock therapy and all the stories coming to an end, as that cosmic aspect of him is destroyed.

What I’d love is to be like everyone else, to be simple, to be satisfied with the life I’ve made and what I have.

And I push and push and go and go and then I run into the same crap. Small minds, rude people, and my own failure to communicate, failure to persuade other people as to the truth of my own words, the substance of my own minds. The people who truly “get” me in this world I could number on one hand, and it’s an awfully lonely place to be.

Sure, I’m given to self pity, and I can spin out on a jag of crying and “woe-is-me” for some time, not that it helps anybody.

If I didn’t like people, if I didn’t care about people, then I would be happy as a hermit, toiling on my individual problems. However, I strive for connection and communication with them. I try and share my enthusiasm, my sense of humor, the things I love, and it all falls flat. 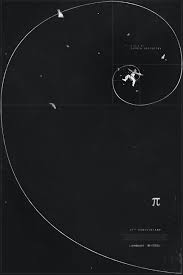 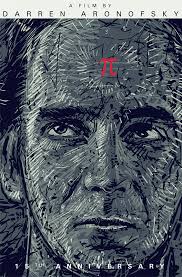 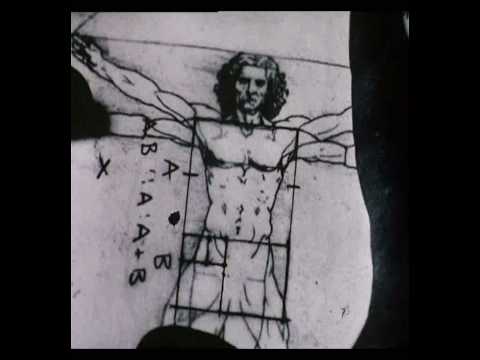 So, if you’ve seen the movie Pi, you’ll know where I’m going with this. Left to my own devices, with the science and engineering and computing knowledge, would I discover and define something which could give life to a dying world? Redefine a paradigm like Einstein? Or put a drill in my own head?

This is a text widget, which allows you to add text or HTML to your sidebar. You can use them to display text, links, images, HTML, or a combination of these. Edit them in the Widget section of the Customizer.
Back to top
Loading Comments...
%d bloggers like this: